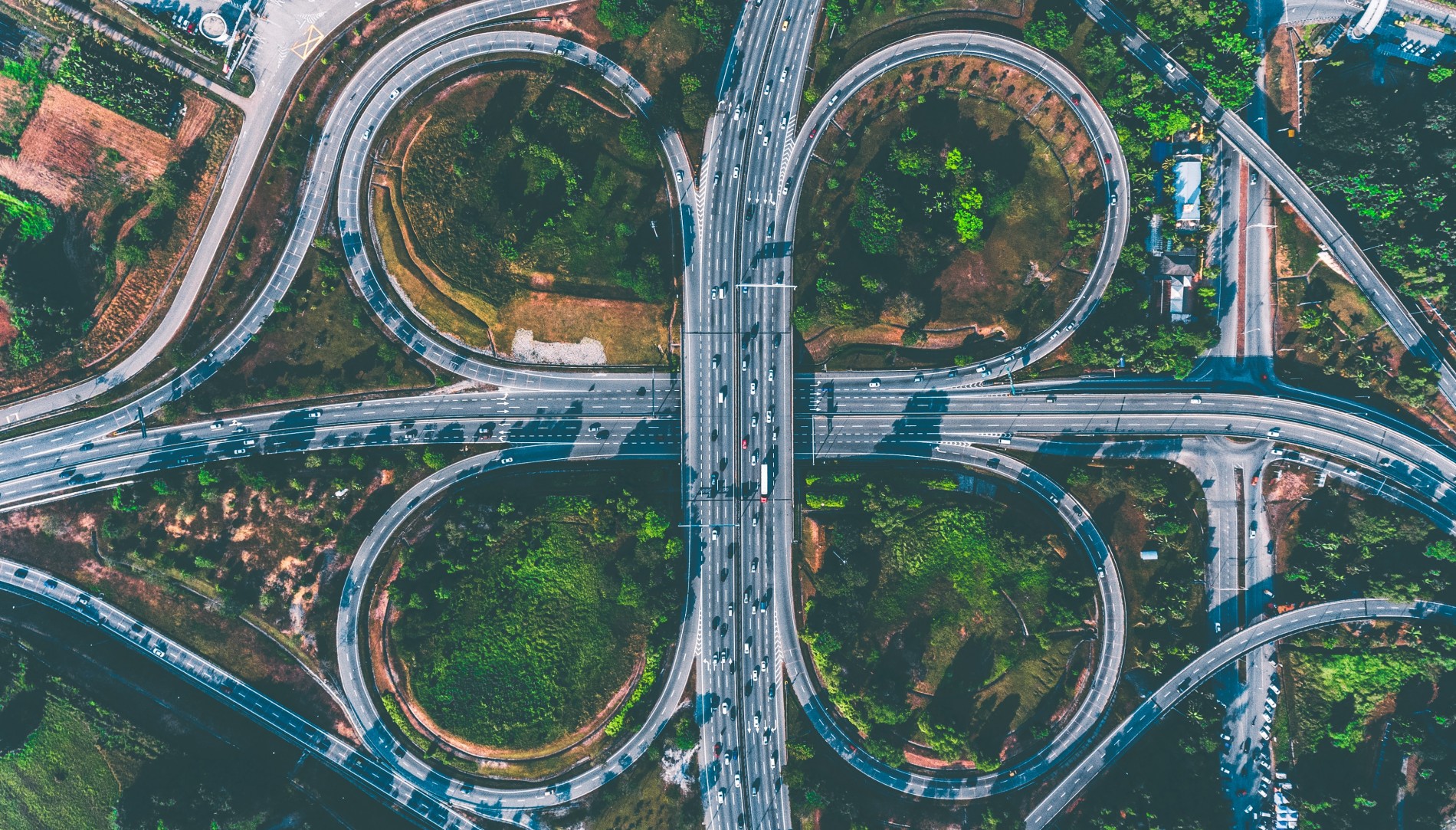 A systems approach for the SDGs

“Sustainable development” encompasses many dimensions and uncountable relationships. So it is understandable that, in order to make such a complex issue more relatable and apprehensible, it had to broken it into 17 smaller pieces. 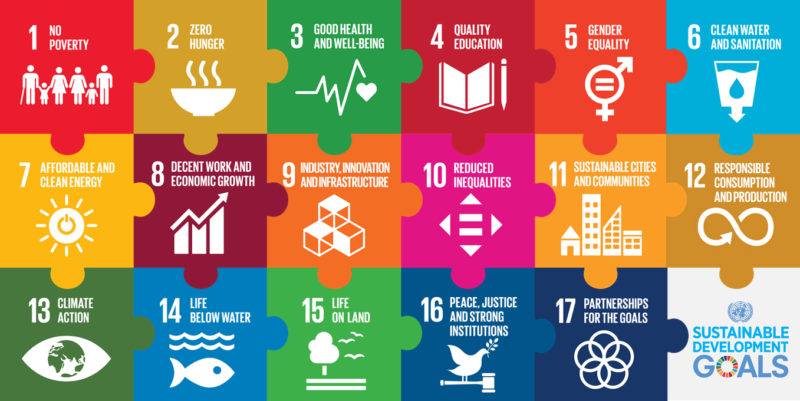 The thing is that, as we mentioned on a previous post, the SDGs are all interconnected and their implementation can’t be treated in isolation. So although decomposing “sustainable development” into separate goals probably make it easier to grasp, it can also lead to misunderstanding.

Even the SDGs visuals reinforce the mistaken idea of equivalence and independence, as the goals are often presented like organised, distinguished boxes when they would probably look a lot more like a complex, messy and dynamic web, like this one:

To understand the SDGs the colourful boxes might be useful. But to advance them, we should probably break those boxes and create integrated solutions. The question then is: how to approach the SDGs in a way that does not oversimplify complex issues? According to Fritjof Capra the answer is systemic thinking.

A systems approach for the SDGs

Fritjof Capra is an Austrian physicist, educator and activist. In his latest book “The Systems View of Life”, co-authored with Pier Luigi Luisi, he explores a new systemic conception of life, based on ideas such as complexity, networks, and patterns of organisation.

Regarding the SDGs, Capra’s general perspective is that as the global challenges are systemic, interconnected and interdependent,  the sustainable development goals need to be seen as systemically interconnected as well.

An enlightening (yet very simple and direct) video explaining his approach was produced by Capra’s students. On the video he presents agroecology  as an inspiring example of systemic solution, and talks about other interesting concepts such as qualitative growth and ecoliteracy. 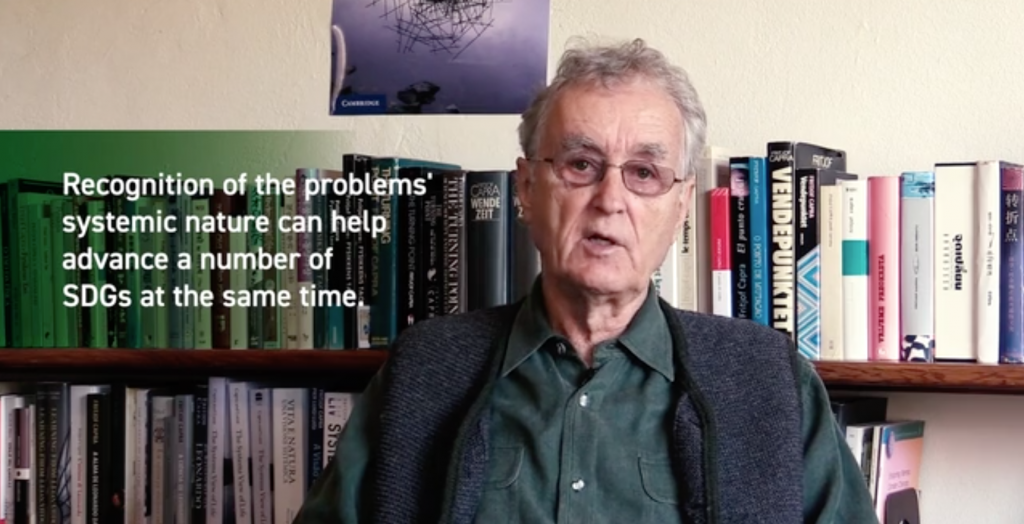 The best part is that the video is available online and for free! Don’t miss it 🙂