Cycling towards the SDGs

Investment in better conditions for cycling is crucial to achieve a sustainable future. That’s because, according to the World Cycling Alliance, cycling can be directly linked to at least 11 SDGs, among them are: 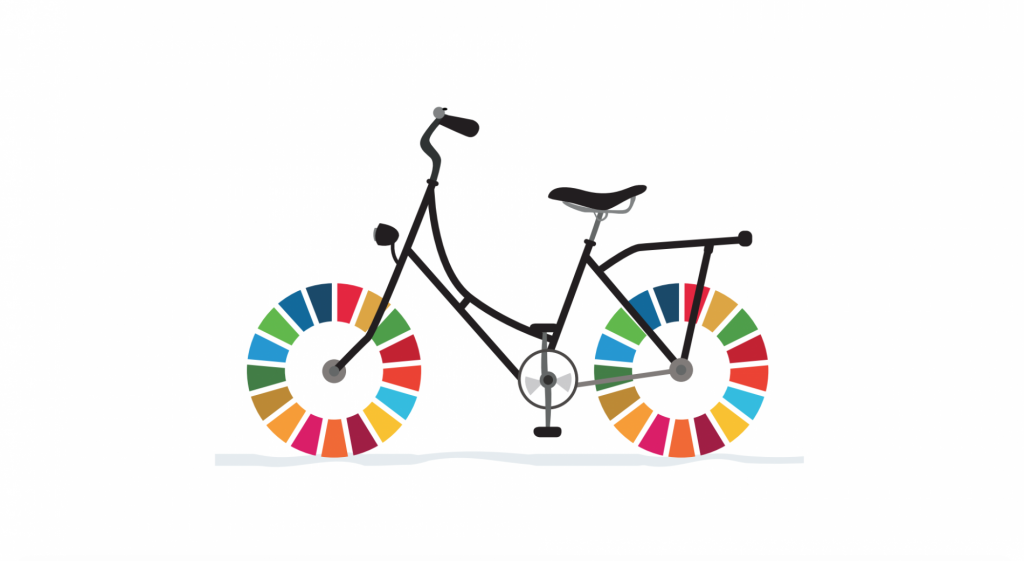 Something curious most people don’t know is that in the 1960’s the use of bikes was decreasing year after year in the Netherlands and the car was the dominant travel mode, just like it is in most big cities nowadays. So how, in just a few decades, did the Netherlands become a “country of bikes” and a world reference in the subject?

Well, it’s like that famous quote from Margareth Meade: “Never doubt that a small group of thoughtful, committed citizens can change the world; indeed, it’s the only thing that ever has.”

In the 1970’s the number of people, especially children, killed in traffic accidents escalated in the country. As a reaction, several activists and civil disobedience groups took action, organizing demonstrations and spreading ideas for safer urban planning. This 9 minute documentary from the 1970’s shows this process. 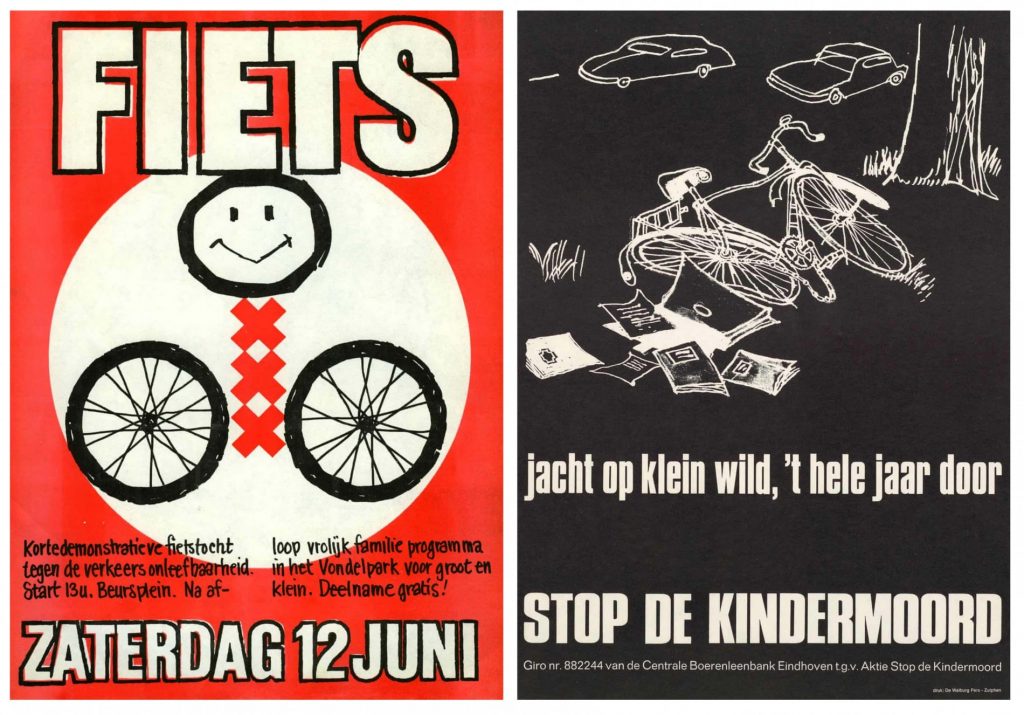 Gradually, people’s behavior and urban planning policies were changing and the bicycle importance was reinstated in the country, where currently 25% of all trips are made by bicycle (compared to 2% in the UK, for example). The emblematic Dutch case might illuminate the idea that the transition for a healthier, safer and more sustainable urban mobility is possible and beneficial for all. Knowing this story might also be good tool against the skepticism that usually surrounds this debate.

Recent studies in many fields reassure that cycling is good for the economy, for the environment, for cities, for people’s health and happiness. This is why the bicycle, a 200 years old low cost technology, is regaining popularity over the world as the means of transport of the future.

What happened in the Netherlands is indeed special, but not that much that it can’t be done anywhere else 🙂

*About us: MAIA for the SDGs is an intensive program that will provide you with tools, skills and a support network to advance the Sustainable Development Goals. Join us! 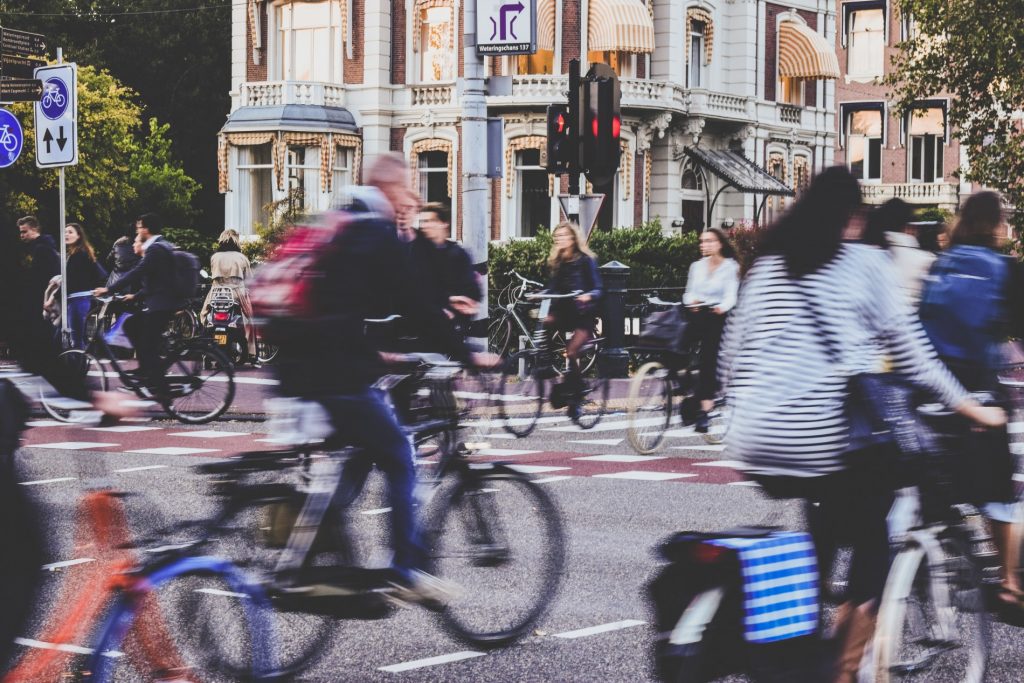