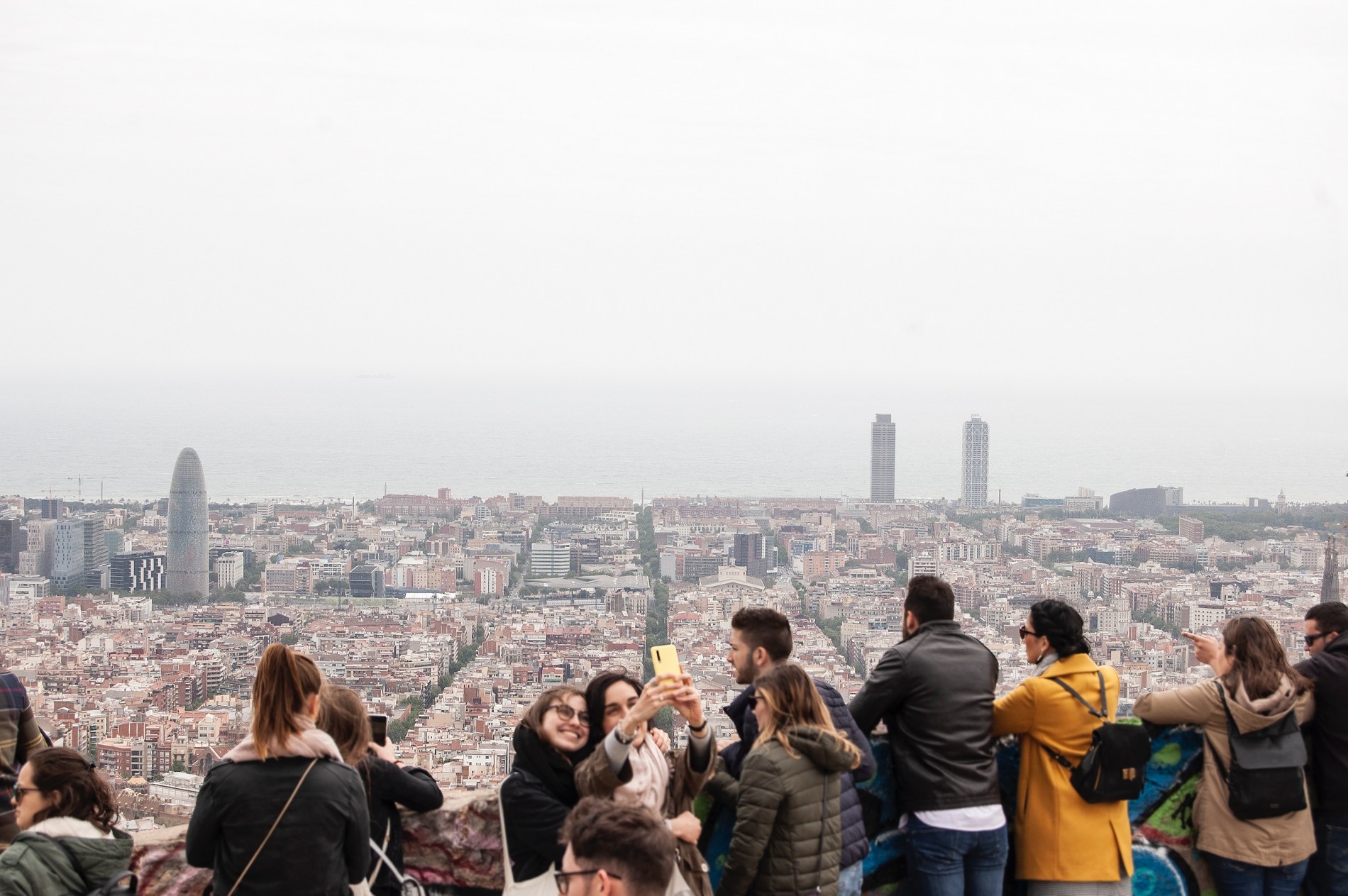 Tourism is often referred to as one of the world´s largest industries, moving many millions of jobs, dollars and reaching (almost) every corner of the planet. However, amidst the climate crisis and the “overtourism” debates going on, it becomes clear that, to contribute to a sustainable future, the way people travel needs to be transformed. 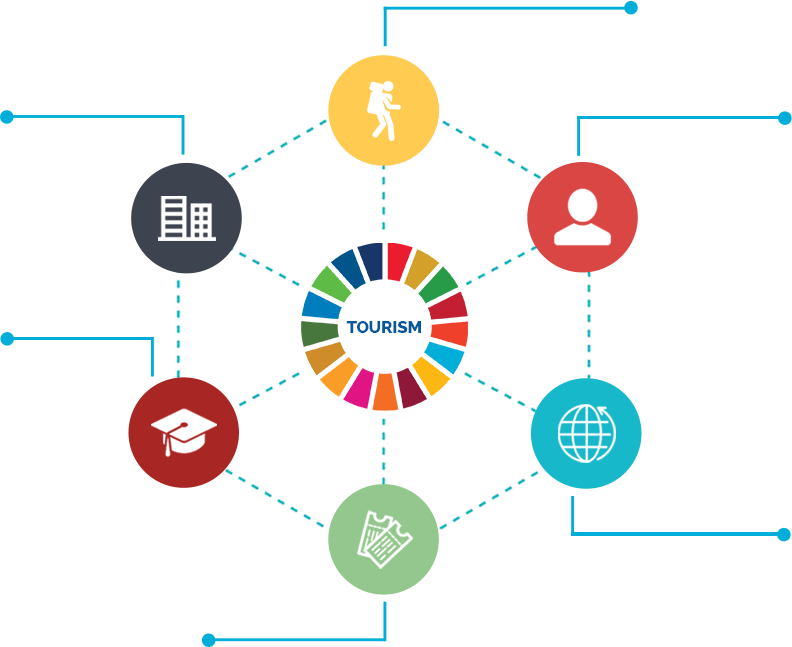 Why we travel so much?

In his best-seller book “Sapiens”, Yuval Harari reminds us of how some modern habits that we usually think of as “obvious” or “natural” are actually the opposite of that. He uses as an example the widely popular desire to travel on vacation.

Harari relates the popularization of tourism to the myths of consumerism. The underlying idea is that going to different places, trying different cuisines, living a wide range of different “experiences” is the way to make the most of our human experience. Travelling is then offered as a promising product, which could deliver a great amount of “experience” in a short amount of time:

“The tourism industry does not sell flight tickets and hotel bedrooms. It sells experiences. Paris is not a city, nor India a country – they are both experiences, the consumption of which is supposed to widen our horizons, fulfil our human potential, and make us happier.” 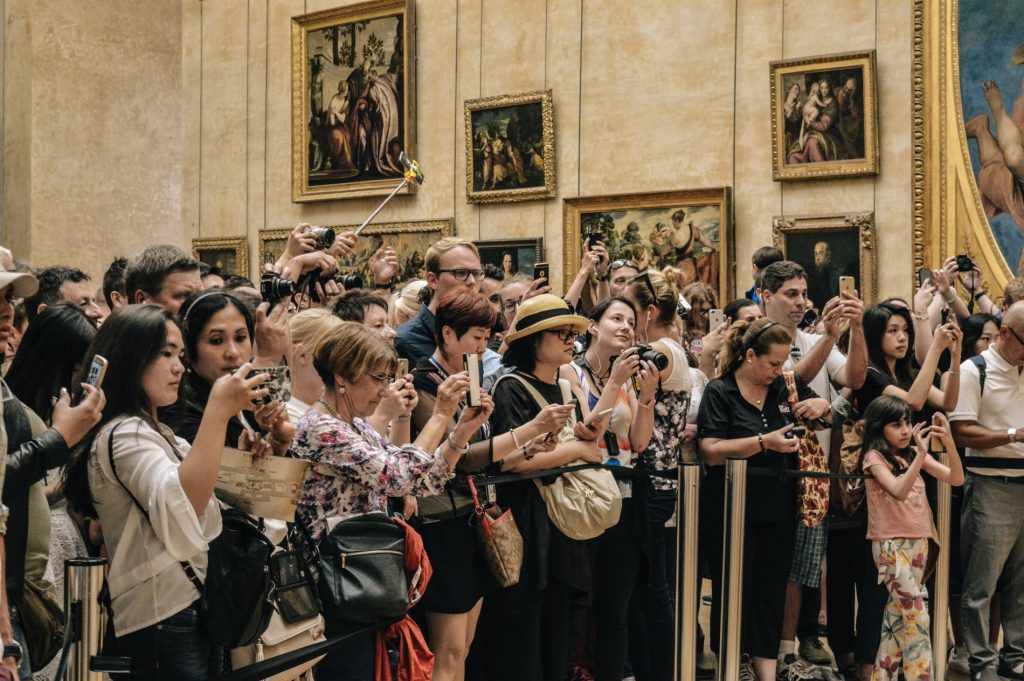 Despite the social environmental impact of mass tourism, viewed positively, it played an important role in promoting intercultural exchange. Researcher Daniel Wahl in a recent series of enlightening articles on Regenerative tourism reminds us that it also deserves some credit:

“It enabled more people to meet, learn from, admire, appreciate, befriend, fall in love with what used to be strangers. Personally knowing people from another culture and place has made a difference in our growing planetary awareness. It helped many to stop fearing or othering those who come from outside their native culture.”

Wahl also questions if tourism could become be a catalyst for positive change.  For him, the answer is yes. But first it has to be deeply transformed, going from an activity currently characterized by its gigantic energy, climate, water, eco-social and economic footprint to one that helps creating flourishing destinations and thriving places.

Why it became unsustainable?

Many of the world iconic´s touristic destination are facing the consequences of irresponsible exploration. Venice, with a population of 50.000, receives more than 30 million a year, while Amsterdam with less than a million inhabitants receives 18 times that in number of tourists annually. In Barcelona, a recent survey pointed “tourism” as the population biggest concern, leaving topics like “unemployment” and “corruption” behind. In these cities, and in many others, what is being called” turismophobia” is rising, as the impact of massive tourism in the everyday life of citizens bring them many problems, from littering to gentrification.  Visitor saturation might also contribute to the loss of local customs and ways of life as well as to the loss of habitats and ecosystems.

When we look at data, we also understand that massive tourism does not equal democratic. Firstly, travelling by plane continues to be a luxury that most people can’t afford.  Although its environmental impact affects all of us, the estimate is that between 80% and 90% of the world´s population had never taken an air travel. Moreover, they are unevenly distributed, with the Asian continent representing 60% of the world´s population but only 32% of the total of kilometers traveled by plane, while the United States, representing only 5% of the world’s population, being responsible for 28%. (Data: Alternativas Economicas n.71) 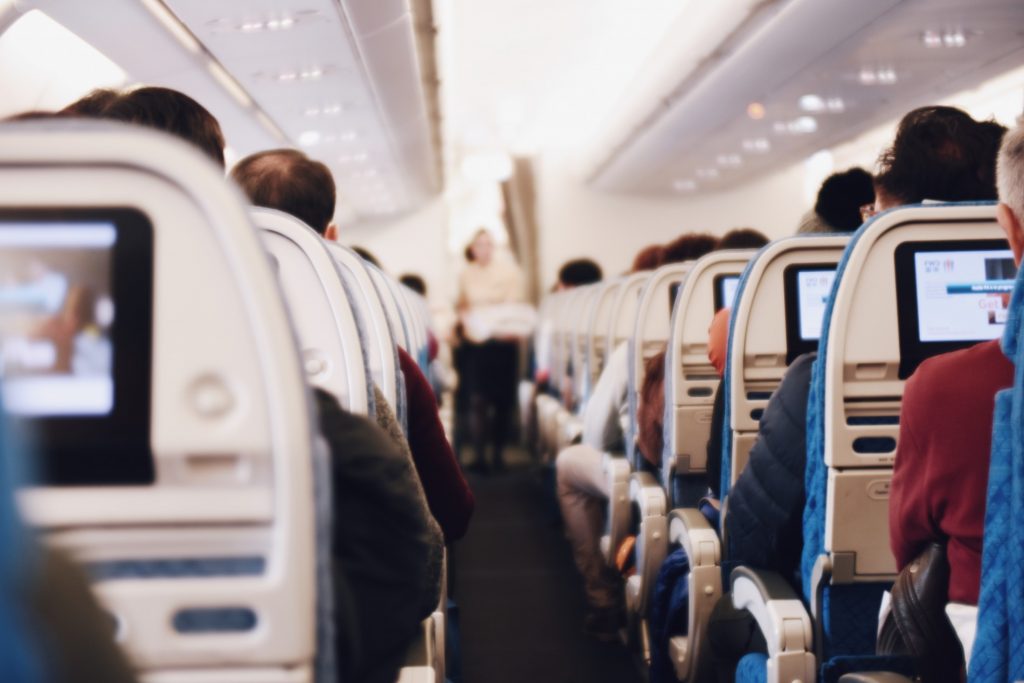 How could it become sustainable?

Alternatives to make tourism more respectful with people and the planet often include the incentive to local and slow travelling. Encouraging people to visit places closer to where they live or to visit fewer places and spending more time in each,  seem like a reasonable start. As traveling is a highly aspirational desire, it is key that the banalization of long distance traveling start to be seen as something harmful and “uncool”. In developed countries,  flight shame (flygskam in Swedish) is already a reality, with people seeking for less polluting means of transport in face of the growing environmental crisis. Another key component is legislation, which could, for example, adjust market prices by ending the exemptions and subsides from which the air companies benefit or limit the quantity of short flights (as they are comparatively more pollutants).

Growing mass travel represents a real threat to natural and cultural environments. Yet, paradoxically, the travel industry is highly dependent on those. Therefore, it should be taking the lead on a sustainable turn, seeking to actively protect bio-cultural diversity, providing tangible benefits for the local communities and adopting environmentally friendly practices wherever possible.

To achieve the SDGs we should challenge the old way of doing things, and this include the way we travel. Also the prevailing idea that “far” and “exotic” means necessarily better and more enriching experiences. When people discover leisure and contemplation destinations closer to home, they tend to reduce the carbon emission of their travels. But, even more importantly, they start knowing and valuing their local culture and ecosystems. That is a very important step towards start protecting it. 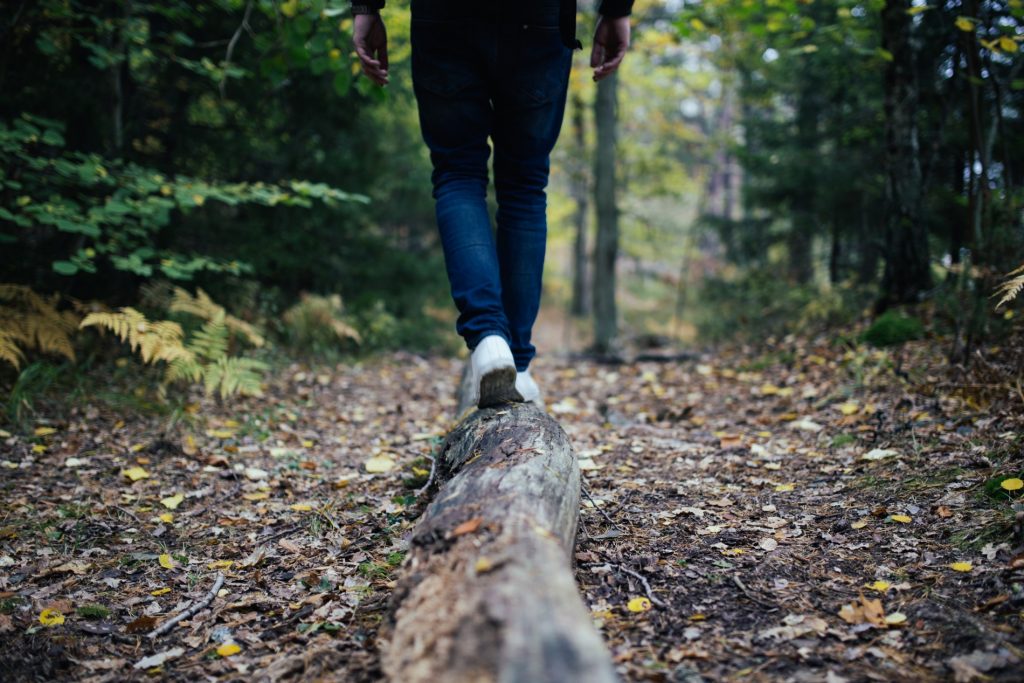