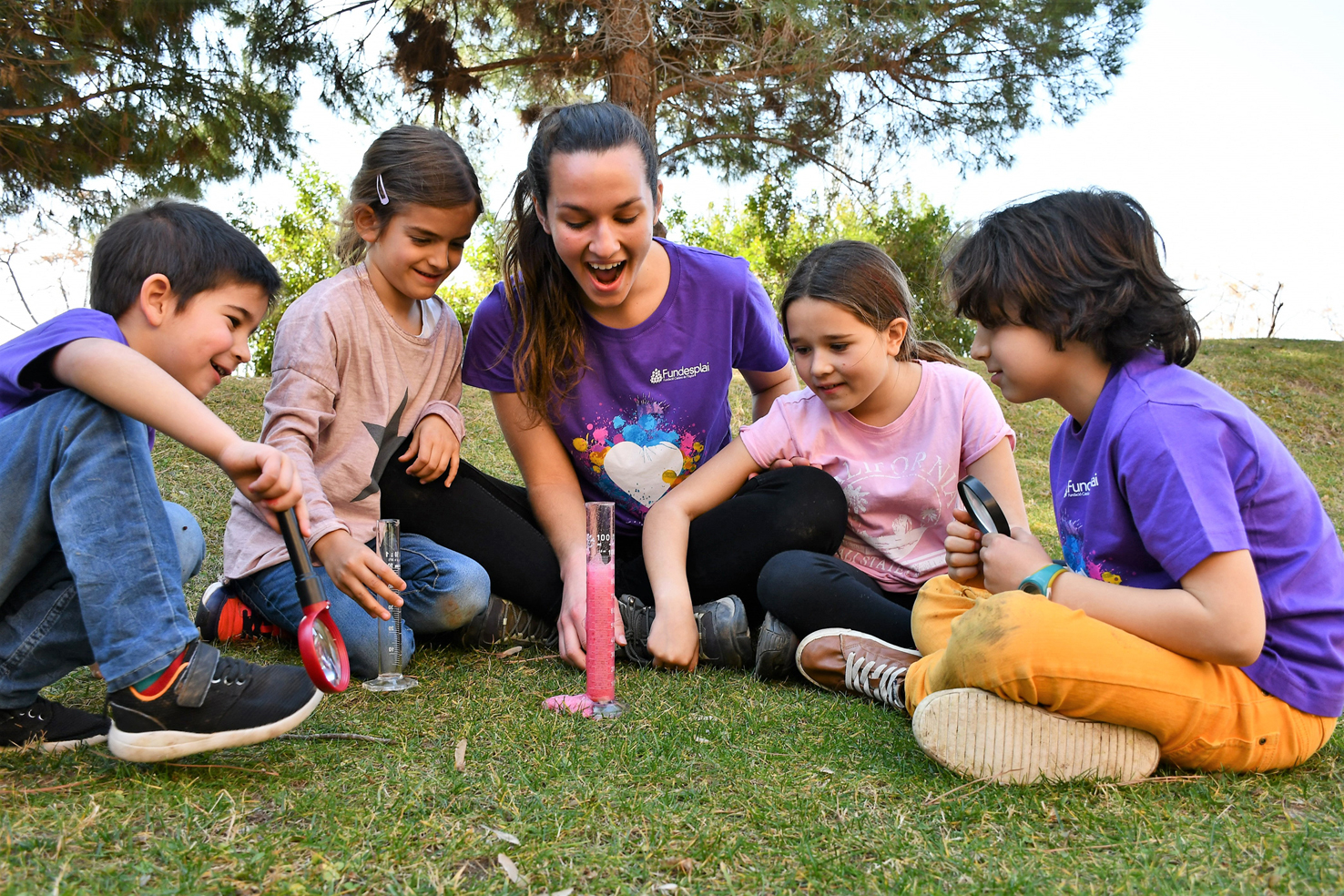 Get to know the ESPLAIS movement!

Get to know the Esplais, inspiring and transformative initiatives from Catalonia.

During Module 1, MAIA participants visited an Esplai center in the metropolitan region of Barcelona. In this post, we will present this simple and effective model to create positive social impact and the idea of “educational free time” behind it.

An Esplai is a type of community center that offers educational activities for children and young people in their leisure time, that is, after school hours and also on weekends and school holidays. Trough community participation and social inclusion, the Esplais offer alternative places to socialize, have fun and learn, in non-academic environments.

The first Esplais centers were created around 1970 in Catalonia, a place with  a long tradition of leisure time activities with a clear educational purpose. Since the beginning of the twentieth century, the Scouts movement started to gain popularity in the region, as well as other types of nature clubs and camps.

Initially the Esplais started as informal organisations, voluntarily managed by the community. In the following decades, however, they were formalized as non-profit associations, staff was professionalized and the centers were consolidated throughout the territory. 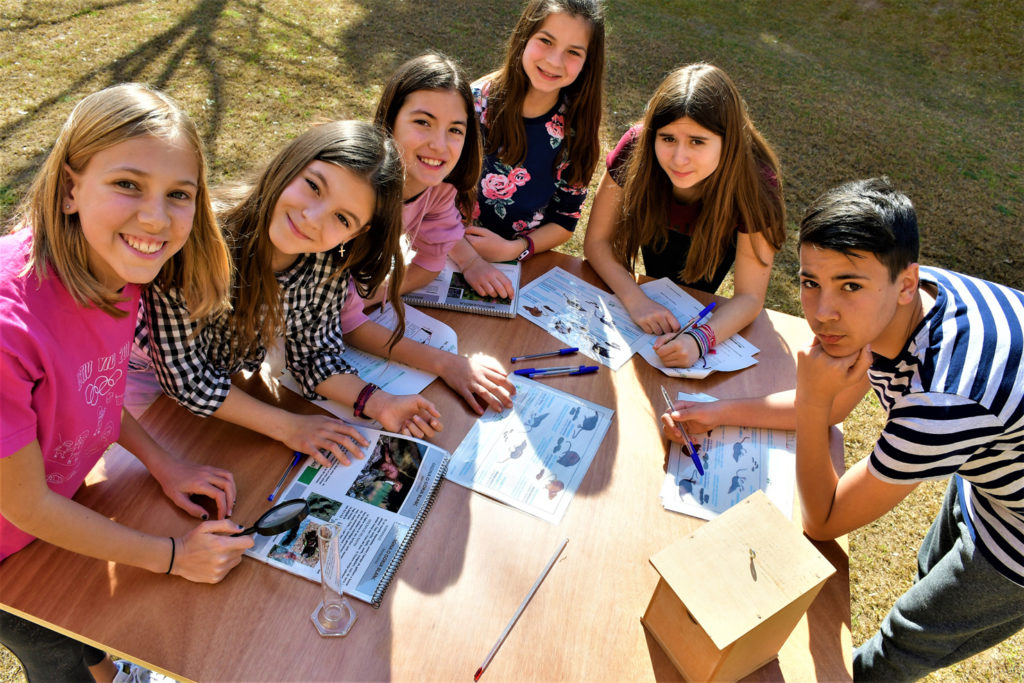 Dynamic and connected with the territory

Esplais´activities promote integral education as well as inclusive and democratic values. In this sense, they complement what  children learn at school, presenting new themes and perspectives while developing different skills and competences.

Unlike schools, Esplais do not have to follow so many regulations and obligations. Therefore, they have been established as organisations with a much higher level of freedom to enable quick responses, to each context and each child.  Together with schools and families, the Esplais can provide a diverse and cohesive array of educational environments.

Although there are many differences among the Esplais centers, they share some common features, such as having an intense connection with the territory, be it the neighborhood or the city where they are located. In addition, they also have a strong social dimension, as they promote conviviality between children from different socio-economic groups. 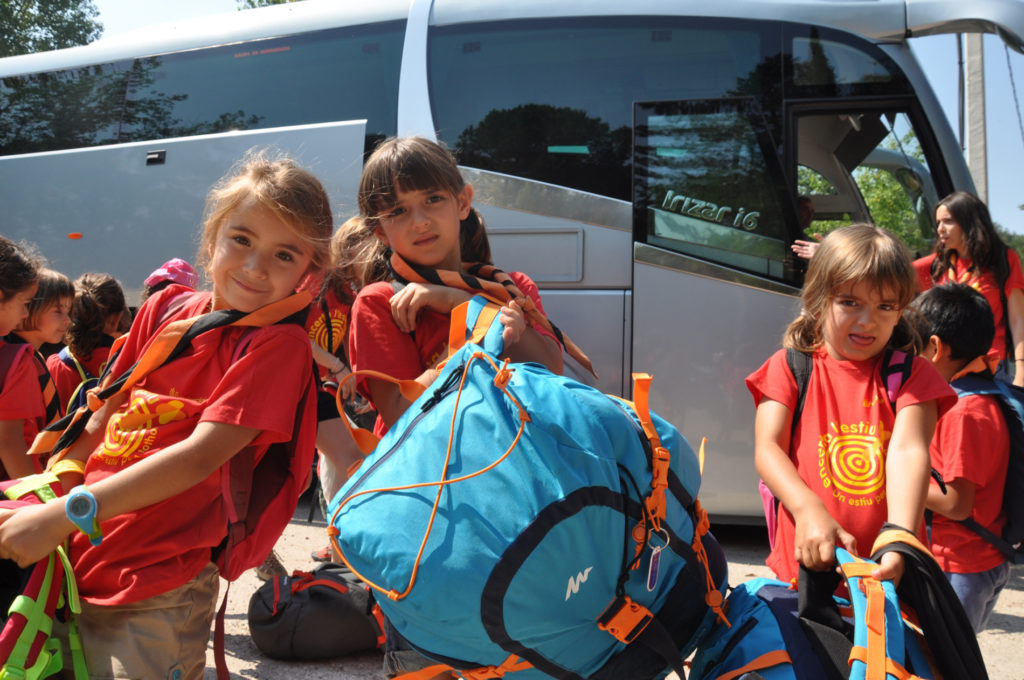 Although school age children are their main focus, the Esplais also represent significant spaces for the youth. For many teenagers, becoming a monitor in an Esplai is a formative experience, where they have the opportunity to participate in community life while developing themselves personally and professionally. The operational structure of the Esplais, mainly based on the work of young volunteers and young professionals, make it possible to incorporate and empower this critical age group.

Especially in our context of climate emergency, it is crucial for Esplais to promote the care for nature. And they do so through the belief that being in nature, discovering nature, is the first step to value it and protect it. Therefore, during outdoor activities, excursions and camps promoted by the Esplais, families, children and teenagers can get in touch with nearby natural environments. Esplais´daily activities also promote healthier and more sustainable habits, evidencing the impact of individual actions for humanity and the planet. 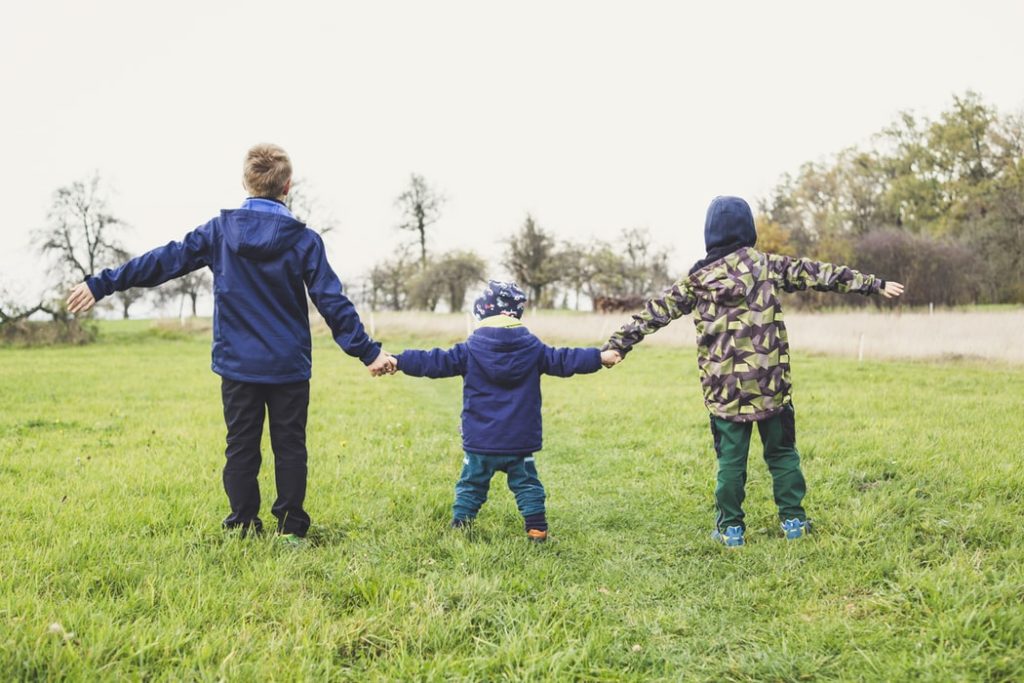 How are they funded?

Esplais are not-for-profit organisations that make use of different sources of income to help them fulfill their missions. In general they combine the monthly payments by children´s families (usually low or, in some cases, symbolic) with government funding. Ideally, the latter should not represent the major source of income, as this could threaten the center´s autonomy and independence. Esplais also make use of complementary sources of income, such as donations and events. Although they also hire paid employees, volunteer work is essential for all Esplais´operations. 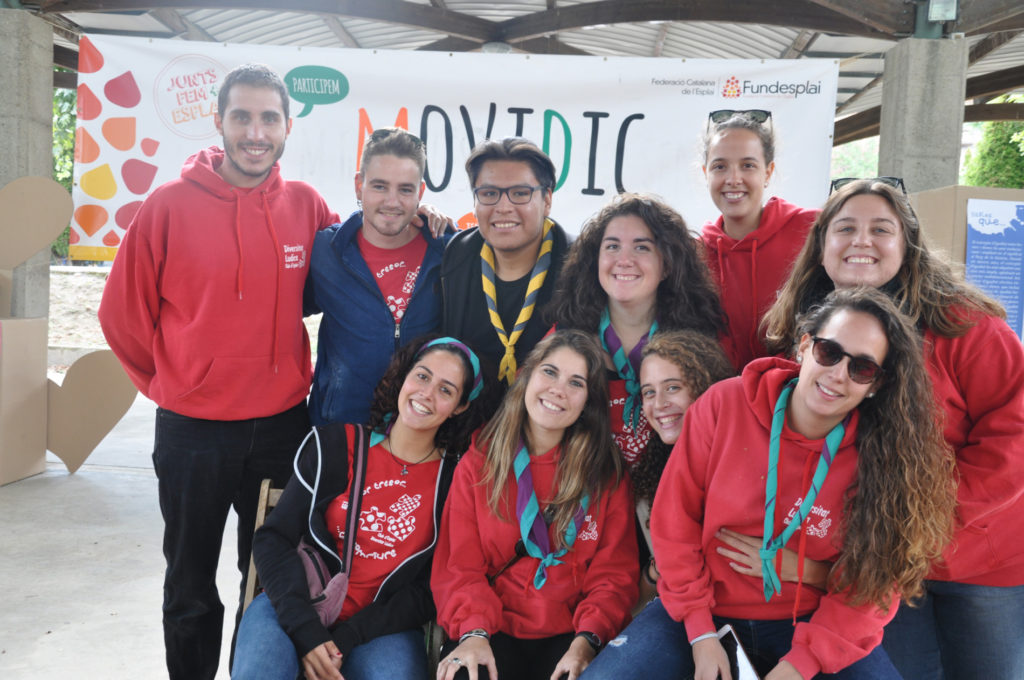 In places where most children have access to quality public education, it is during their free time that social inequalities become more visible. On these moments, some children go to after school activities, courses or summer camps, where they have fun, develop themselves and learn other ways to explore the world, while many other children don’t have the same opportunities. Inclusive initiatives, such as the Esplais, can prevent that leisure time, a social right and conquest, becomes an aditional factor for social exclusion.

Undoubtedly, teaching young people that there are alternative ways to spend their leisure time is one of the great achievements of the Esplais. While in many families free time is largely occupied with consumption or passive activities, physically and intellectually, such as watching television or tablets, in Esplais children engage in creative, fun and solidary activities.

In Esplais centers children learn, by doing, that their leisure time can be not only fun but also an opportunity to have meaningful connections with others and with nature, to develop their talents and to use them for a greater purpose!

Although created more than 50 years ago, the Esplais still offer an innovative model of community engagement and transformative education. There are several similar initiatives and community centers around the world, but the Esplais´continuity, longevity and reach, as well as their  level of organization and cooperation throughout the region  make them truly remarkable!

We believe that sharing cases of people and projects working to create a better world, like the Esplais in Catalonia, we might inspire others to take action too 🙂 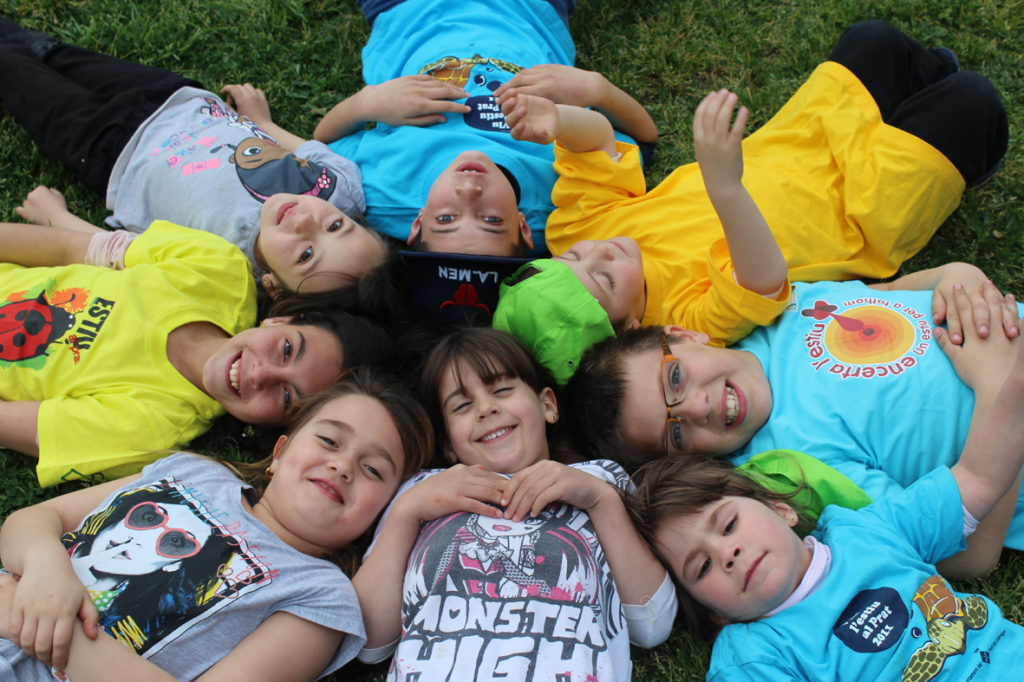 * About us: MAIA for the SDGs is an intensive program offered by Fundesplai that will provide you with tools, skills and a support network to advance the Sustainable Development Goals.